onShore Security Governance and Risk Specialist Sarah O’Kelley was a recent guest on the MSP 1337 Podcast, hosted by Chris Johnson.

Almost every time I do a security maturity assessment I find that companies are the least mature in Governance. The areas that seem to need the most attention are Policy and Compliance which is to be expected since that is the area we least like to focus on. In this episode, Sarah O’Kelley from onShore Security and I discuss the differences between governance and leadership and how cybersecurity plays into the leadership and health of an organization. 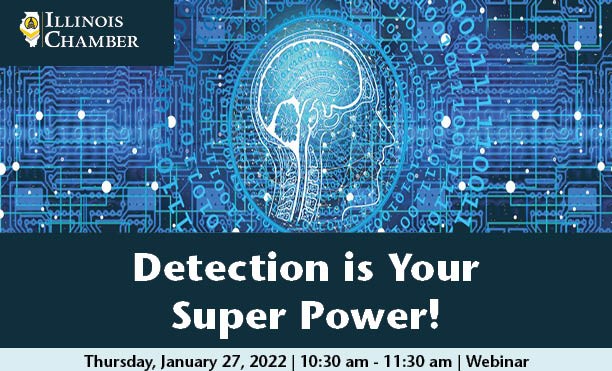 Register for Detection is Your Super Power!

Protecting a network against a hacker used to mean that you had to be on your game 100%, but the hacker only needed to be right once to get in. With detection, however, the tables are turned, and they’re on your territory. Detection becomes your advantage, as they have to avoid making any mistakes and all you have to do is watch and wait.

Join us to hear more about how Panoptic Cyberdefense gives you the super power to see all and stop bad actors in their tracks.

Discounted registration (50% off) is available. Email josh.eklow@onshore.com for our promo code. 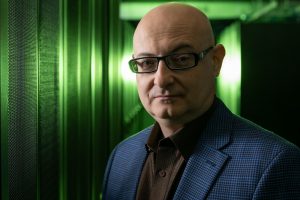 Internationally-recognized security thought-leader Stel Valavanis leads a team of cybersecurity’s most trusted experts as CEO and Founder of onShore Security. The Chicago-headquartered managed security firm is relied upon by top tier organizations across a variety of highly regulated and information sensitive sectors including financial services, healthcare, government, global construction, and manufacturing.

Valavanis is a member of Chicago Arch Angels and is an investor in a number of early-stage tech companies. He currently sits on the board of several leading nonprofits including the ACLU of Illinois where he advises on digital privacy. Valavanis is also an active alumnus of the University of Chicago. Fast growing industry leader, onShore Security, was founded in 1991 as an extension of his personal passion for keeping organizations secure as they work towards their most ambitious goals amidst the dynamic backdrop of today’s increasingly dangerous and complex digital world. 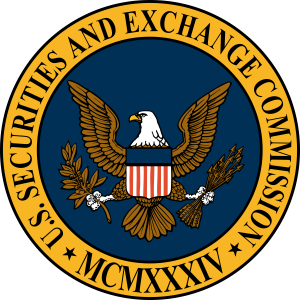 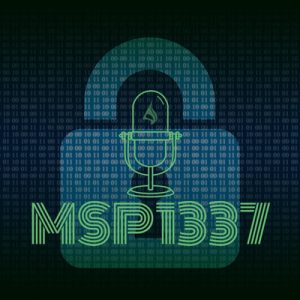 “A few weeks back, I attended Blue Team Con in Chicago. Based on one of the sessions that discussed the culture challenges and shortages of qualified candidates, I asked the founders of Blue Team Con to join me to discuss the challenges of finding talent and what to look for. Why are hacker (hoodies) conferences always filled by young people? Why are other events that focus more on the blue team security defense side attended by those in business attire (suits) and seem to be an older age group? Thanks to Frank McGovern and Stel Valavanis, founders of Blue Team Con, for a great conversation.”

Listen to the full podcast below.