“Biometric data is playing a larger role in employment law as more employers begin using equipment to scan employees’ fingerprints to clock in for work.” 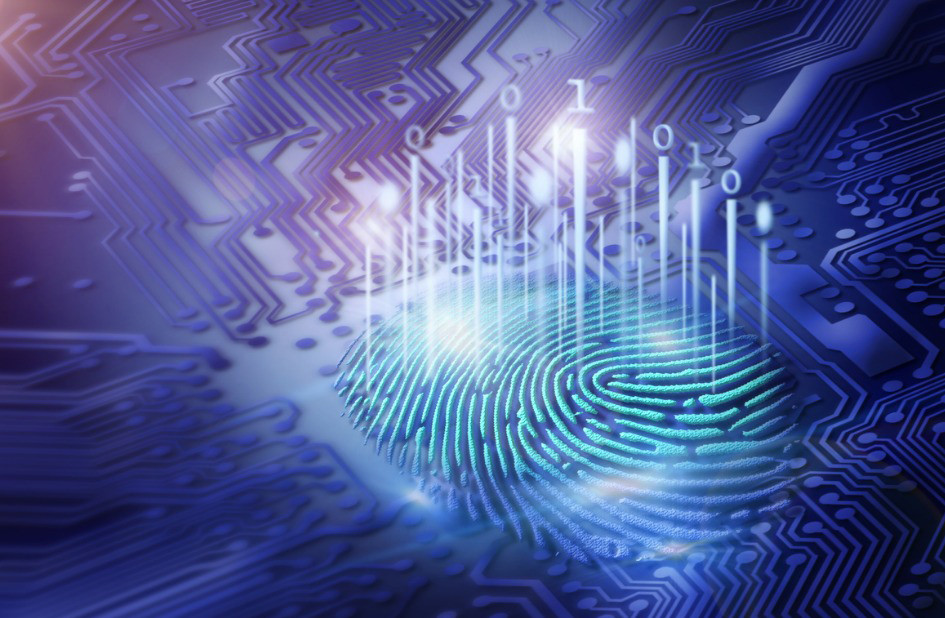 Biometric data is playing a larger role in employment law as more employers begin using equipment to scan employees’ fingerprints to clock in for work.

Each week more employers are defending themselves against claims by the employees such as the class action lawsuit filed against Patriot Medical Transport in Cook County Circuit Court last month. The employees in the Patriot Medical litigation claim they “have suffered injury from the unlawful collection and storage of their fingerprints, hand geometry or other biometric data.” We can expect these class actions to continue to increase with the increased use of equipment that collects and stores biometric data.

While many of these cases are still in their early stages, the parties in Miller v. Southwest Airlines Co., 18-3476 (7th Circ. 2018) have already had a decision and are in the midst of an appeal related to equipment used to track employees through biometric data. In their brief submitted to the Seventh Circuit Court of Appeals, the Class Action Plaintiffs, who are “ramp and operations agents who worked and/or work for Southwest at Chicago’s Midway International Airport,” claim Southwest Airline’s timekeeping system violates the Illinois Biometric Information Protection Act (“BIPA”).

Southwest adopted a timekeeping system that uses biometric identifiers and biometric information (fingerprints) to track their employees’ time at work. The Class Action Plaintiffs claim Southwest’s timekeeping system requires them to scan their biometric data into the system even though Southwest “did not obtain the requisite written consent, and did not publish a publicly available retention and destruction schedule.” In addition to claiming injuries from the alleged BIPA violation, the Class Action Plaintiffs “also alleged that they lost compensation as a result of Southwest’s actions as they ‘would not have agreed to work for [Southwest], at least not for the compensation they received, had they been informed pursuant to BIPA of the nature of Defendant’s biometric timekeeping system.’”

The Class Action Plaintiffs stated the question for the Seventh Circuit Court of Appeals as follows:

Did the district court err when it ruled that Plaintiffs-Appellants’ claims under the Illinois Biometric Privacy Information Act, 740 ILCS 14/1, et seq., were preempted by the Railway Labor Act, 45 U.S.C. § 151, et seq., because they constitute a “minor” dispute?

While this litigation is primarily based on employment law and related to issues between Southwest and its employees, there are a number of points where the Seventh Circuit will conceivably need to consider the reach of BIPA. Specifically, this litigation ended up before the Seventh Circuit when the U.S. District Court for the Northern District of Illinois held the Class Action Plaintiffs’ BIPA claim was preempted as a minor dispute under the Railway Labor Act (“RLA”).The RLA is intended “to promote stability in labor-management relations by providing a comprehensive framework for resolving labor disputes” by establishing a “mandatory arbitral mechanism for the ‘prompt and orderly settlement’ of two classes of disputes, characterized as ‘major’ and ‘minor’ disputes.’”

…Plaintiffs further allege they ‘would not have agreed to work for Defendant, at least not for the compensation they received, had they been informed pursuant to BIPA of the nature of Defendant’s biometric timekeeping system.’ (Id.) Among the relief Plaintiffs seek is compensation for the commercial value of their biometric information.

Because the CBAs govern the rates of pay, rules, and working conditions of Plaintiffs’ employment, Plaintiffs’ BIPA claim ‘requires interpretation of the CBA to determine whether [Defendant] has the authority to use a particular timekeeping system for employees.’ Johnson, 2018 WL 3636556, at *2. Specifically, the CBAs dictate employees’ wage rules, rates of pay, and bonuses. (See CBA, Jordan Decl. Ex. A (Dkt. No. 281) at Art. 28.) Defendant and TWU 555 negotiated the wage scales applicable to Plaintiffs, as well as other pay provisions relating to premium pay. (Jordan Decl. Ex. A (Dkt. No. 28-1) ¶ 8.)

Plaintiffs’ BIPA claim cannot be resolved without interpreting the wage provisions of the CBAs and the relevant bargaining history to determine whether the wages TWU 555 and Defendant negotiated were intended to compensate employees for all conditions of their employment, including use of the biometric timekeeping system. Likewise Plaintiffs’ challenge to Defendant’s decision to implement the biometric timekeeping system requires an interpretation as to whether the decision falls within the scope of Defendant’s right to ‘manage and direct the work force.’”…

In short, the District Court ruled the Class Action Plaintiffs’ BIPA claim was a “minor dispute” under the RLA and dismissed their claim.

First, Southwest’s alleged notice was given in 2005, three years before BIPA had even been enacted into law, and therefore had nothing to do with BIPA (or with the information required to be disclosed under BIPA). Second, Southwest produced no evidence that such notice was given in writing as required under BIPA. See 740 ILCS 14/15. Third, when it notes merely that the Union “did not object or seek an amendment” to the CBA in response (ECF No. 28-3 ¶ 10), Southwest conceded that it did not obtain written consent under BIPA to collect biometrics. In short, Southwest provided no evidence whatsoever of BIPA-compliant notice to, or BIPA compliant consent from, anyone—be it the Union or otherwise. As such, interpretation of the CBAs is not required to resolve Appellants’ BIPA claim. The District Court erred when it found otherwise.

The use of biometric data by employers is one of the first areas we can expect to see BIPA be tested by litigants. We have already seen a number of developments in 2019 related to BIPA when the Illinois Supreme Court in Rosenbach v. Six Flags Entertainment Corp., 2019 IL 123186 (Jan. 25, 2019). The scheduling order in Southwest Airlines indicates the briefing should be complete by April 11, 2019.  Business owners and their insurers will need to watch the progression of this litigation in this decision and many other lawsuits in Illinois in order to fully access whether their use of biometric data exposes them to liability from customers and employees.