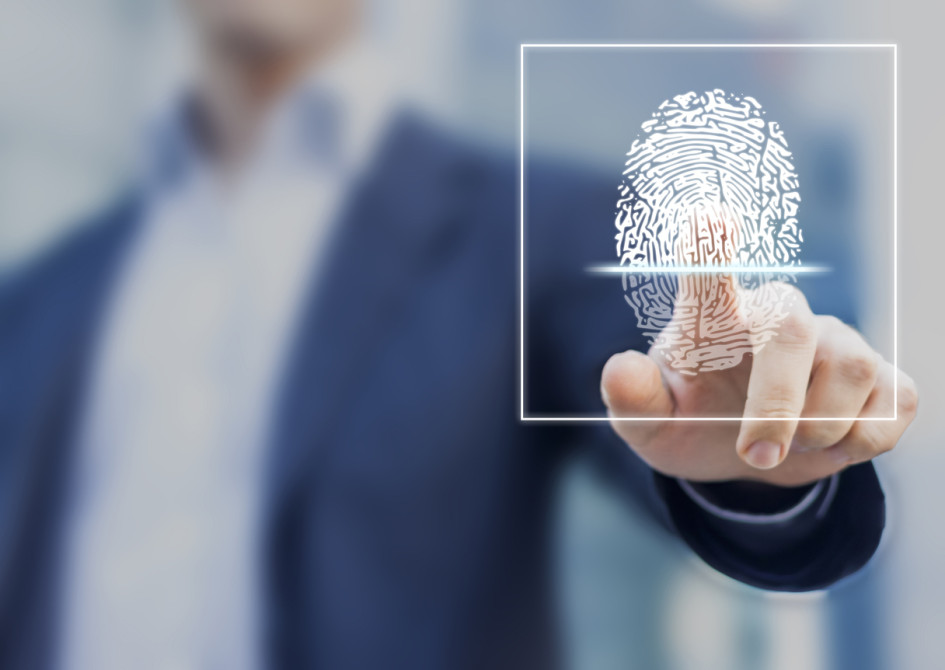 “The Illinois Biometric Information Protection Act (“BIPA”) has had a significant impact on how employers use timekeeping systems to track employees’ hours at work.”

The Illinois Biometric Information Protection Act (“BIPA”) has had a significant impact on how employers use timekeeping systems to track employees’ hours at work. Timekeeping systems that allow employees to “clock in” and “clock out” using their thumbprints and fingerprints have become more commonplace. Unfortunately, the courts have not kept up with the technology and employers have found little guidance on how to use this new equipment within the confines of BIPA. As a result of this uncertainty in the law, there is a backlog of cases in Illinois courts involving employers’ use of biometric data.

One recent case addresses two of the most important questions concerning BIPA in the workplace. In Treadwell v. Power Solutions Int’l., Inc., 18 C 8212 (N.D. Ill. Dec. 16, 2019), the Federal District Court for the Northern District of Illinois takes on two questions that have been at issue in a number of cases involving BIPA in the workplace. First, does Illinois’ Workers’ Compensation Act offer the only recourse for plaintiffs claiming their employers violated BIPA? And, second, are BIPA claims subject to a one-year statute of limitations or a five-year statute of limitations?

BIPA claims against employers have taken on a life of their own as we have started to see biometric gathering equipment become more available in the workplace. The Treadwell case presents facts that are typically seen in BIPA claims in the workplace when the Plaintiff alleged that his employer, Power Solutions Int’l Inc. (“PSI”) used a fingerprint timekeeping system that violates BIPA.  In particular, the Plaintiff’s claims are based on the following preliminary allegations:

As seen in many of the BIPA employment cases, the Plaintiff claims in his Amended Complaint that he was injured when he lost the right to control his biometric data, when PSI denied him compensation for the collection, storage and use of his biometric data and failing to provide proper notice under BIPA.

PSI filed a motion to dismiss based on the following two arguments: First, PSI argues Plaintiff’s claims for monetary damages under BIPA are preempted by the exclusive remedy provision in the Illinois Workers’ Compensation Act (“IWCA”).  That is, the IWCA provides employees with the exclusive right to pursue an action against their employers. Therefore, the question becomes whether BIPA claims should be preempted by the IWCA. Next, PSI argues that Plaintiff’s BIPA claims are subject to either a one-year or two-year statute of limitations rather than the five-year statute of limitations argued in favor of Plaintiff and that any possible claim outside these time limitations must be barred.

The District Court denied PSI’s motion to dismiss on the following grounds:

The IWCA does not preempt Plaintiff’s BIPA claims involving intentional conduct. “To escape the exclusive remedy provision’s preemptive effect, an employee must ultimately prove that his/her injury: (1) was not accidental; (2) did not arise from his or her employment; (3) was not received during the course of employment; or (4) is not compensable under the IWCA.” The District Court held the “Plaintiff pleads facts showing that the injury is not accidental and thus, is not preempted by the IWCA.” The District Court found the motion to dismiss could not be granted when there are allegations that “PSI intended to collect and use employee biometric information without complying with BIPA’s requirements, i.e., that PSI intended to injure its employees.”

Additionally, the District Court held PSI was not entitled to a dismissal of the Amended Complaint because it believes the Illinois Supreme Court would find Plaintiff’s “injuries are not the ‘type of injury [that] categorically fits within the purview of the Act’ and are thus not ‘compensable.’” Based on this finding, the District Court held the fourth exception may be applicable depending on the facts provided in a complaint with a claimed BIPA violation.

The impact of the Treadwell decision is limited. Questions concerning whether the IWCA preempts BIPA and the proper statute of limitations are threshold questions in hundreds of BIPA in the workplace claims that are being filed in state and federal courts. Unfortunately, there is little guidance on these questions. While this decision is one of the first to address these questions directly, the District Court’s analysis will have a limited impact on BIPA cases. Here, the Plaintiff plead his claim out of the IWCA with allegations that “PSI intended to injure its employees.”  Many of the complaints asserting BIPA violations do not contain allegations that the employer intended to injure employees. And, the analysis concerning the proper statute of limitations is too underdeveloped to offer any real guidance when Plaintiff’s allegations would have survived a one-year or five-year statute of limitations. The statute of limitations will continue to be a central issue in many BIPA cases and many courts will not be able to simply punt on this issue. Therefore, while this case provides some insight into BIPA claims, it may be limited to the specific facts as plead in this case.